Get In touch with us Today about your Project! 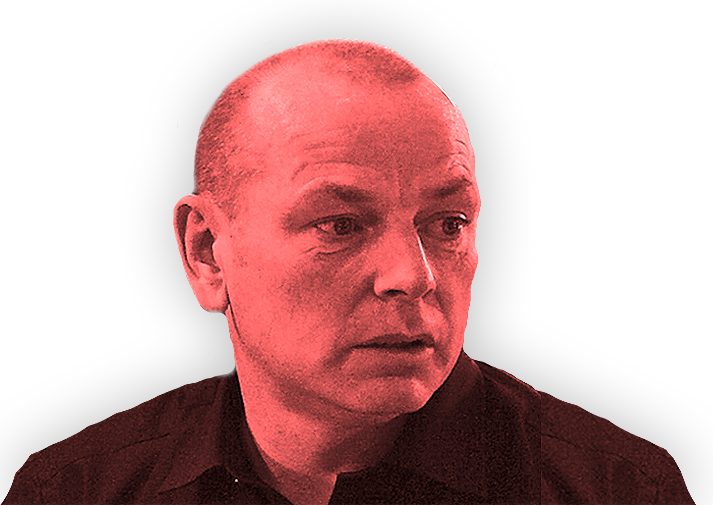 My career began in the early 90’s where I started in the music Industry playing synths for a Dublin based band. Being introduced to technology at this early stage of my career made the transformation to the recording side a lot easier. I quickly fell in love with the recording process and began my trade as an engineer which in turn quickly led to producing.

Since then I have had the enjoyment of working with some well known artists and labels, some of whom have reached worldwide acclaim. To this day I have the privilege of earning a living doing what I love most.

View Our Past Clients

After a chance meeting with Ray in 2001 I got him on board for one of my projects & after one studio session new I knew it would be the first of many projects & that’s what happened. We then worked on several successful songwriting/film scores/soundtrack sessions over many years.I also brought him in on every Aslan session, recording & engineering with great results! not only is he a seasoned muso, his combined studio skills are second to none & after working with some of the worlds best I can say that with ease.

Ray’s a Pro and he puts his Heart and Soul into whatever he’s working on.

Ray was my House Engineer for over 5 years working on Boyzone projects and other clients of the studio. Puts everyone at ease and has the ability to get more out the artist who he is working with. A true pro and now a great friend.

I have had the pleasure of working with Ray for a number of years, a true gentleman, a fine and versatile producer and a safe pair of hands.

When you’re the best, you’re the best and that’s what Ray really is. Since 2015 we’ve been working with him on all our singles and we feel like he has become the 5th member of our band. Our silly little ideas have become some of our best work with his guidance. Ray has a gift of getting the most out of people and converting those wacky ideas only you think you can understand into reality. He’s great at looking past the haze of (This is the next big thing) and see the music for what it is. We couldn’t recommend him highly enough and for any artist looking to collaborate, and it will be definitely worth it if you do! 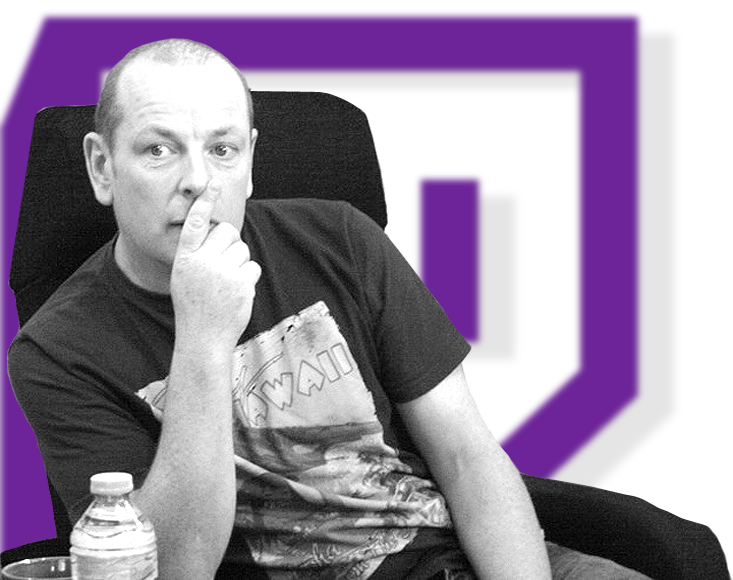 Why not join me Live in Twitch where you can watch and listen to me work in my studio, interact and just hang out. Here you can find out how I produce, mix, record and maybe you can show me some tricks of the trade